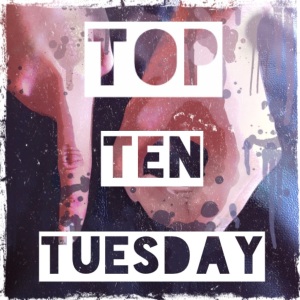 Like the rest of my seasonal TBR lists, I’ll be featuring books published in that particular timeframe that I’m excited for instead of the actual ones I’ll be reading (because I can’t ever stick to a reading schedule for long). Fall this year spans from 22 September to 20 December so all the books listed will be the ones (currently set) to be released between then! 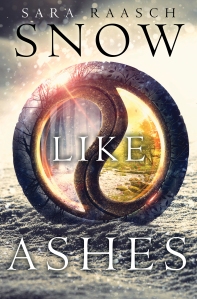 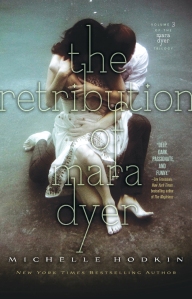 END_OF_DOCUMENT_TOKEN_TO_BE_REPLACED

This week’s topic is in lieu with the back-to-school theme. Funny thing is, while most students are starting a fresh year, my semester break has just started. But I still thought it would be fun to come up with this list. Many (though not all) of the characters listed below represents a friend, or friends, I  know in real life and I had such an enjoyable time creating this list and the pictures that came along!

1. The Best Friend: Celaena Sardothien (Throne of Glass series by Sarah J. Maas)
She’s my fictional best friend and we have so much in common—books, clothes, makeup, boys, food, and the list goes on and on. Only problem: we both like Chaol and I do not share. In that case, thank God they are both fictional.

2. The Boyfriend: Sturmhond/Nikolai Lantsov (The Grisha trilogy by Leigh Bardugo)
I actually wanted to pick Chaol but seeing as how Celaena had been my first choice and Chaolaena is my OTP, choosing him as my fictional boyfriend would be sort of awkward. So I picked the second best, who’s also awesomely single: Nikolai. *swoooon* 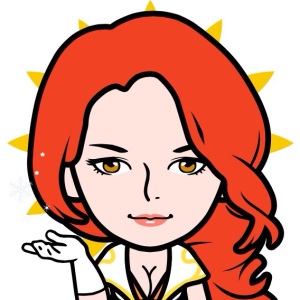 3. The Fabulous: Genya Safin (The Grisha trilogy by Leigh Bardugo)
I proclaim Genya an extremely underrated character and claim her for my fictional lunch table. After reading Ruin and Rising, anyone with a working brain would agree on her fabulousness. She’s also a lot like one of my closest friends—and just as gorgeous too—with the exception that said friend has yet to find the David to her Genya. 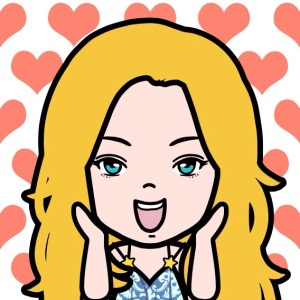 4. The Baby: Cress (The Lunar Chronicles by Marissa Meyer)
You know how we usually have this one innocent, excitable friend who is everyone’s darling little baby sister? That’s Cress. And yes, I do have a real life friend who reminds me of Cress.

5. The Jester: Carswell Thorne (The Lunar Chronicles by Marissa Meyer)
No table will ever be dull with Thorne there! And is it just me, or does Starlord from Guardians of the Galaxy seem to have a lot in common with Captain Thorne here?

6. The Nice Girl: Ana (Newsoul trilogy by Jodi Meadows)
Every table needs a nice girl who’s the most kindhearted person you will ever meet and who will also constantly make you feel like a horrible person for not being as nice as her. But you love her anyway. Yup, another one inspired by a real life friend. Or in this case, friends.

7. The Social Butterfly: Levi (Fangirl by Rainbow Rowell)
AKA my brother. This is why I’m not attracted to Levi like numerous other girls—Levi’s character is almost exactly like my brother’s. Friendly, fun, and everybody’s friend. There’s always place at my table for my baby bro (technically, he’s taller than me but… still).

8. The Momma: Cather Avery AKA Cath (Fangirl by Rainbow Rowell)
This is the friend who’s extremely responsible and takes care of everyone else; like a mother. Yes, she will nag at everyone on occasion too. And guess who Cath represents among my real life friends? JZ. Love ya, Momma Jing! 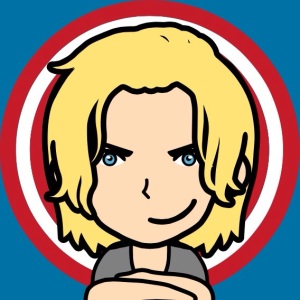 9. The Best Guy Friend: Daniel Altan Wing AKA Day (Legend trilogy by Marie Lu)
No kidding, Day really does remind me a lot of my guy best friend. And I hope he finds his June, one day. Just maybe not with all the heartbreak Day and June suffered through in the books.

10. The Wise One: Tessa Gray (The Infernal Devices by Cassandra Clare)
The amazing friend who always impart valuable advice and can stay calm in all situations. Sometimes, you wonder if he/she is really human because they are so infuriatingly knowledgeable and zen. I’ve got a couple of friends who, along with Tessa, fits this role.

Incase you’re wondering, I made all the character images above with an app called FaceQ. It took some time but was so entertaining, I’m probably going to create more characters sometime in the future… if I don’t get lazy.

With such a cool topic this week, I really want to know which fictional characters would sit at your lunch table! Let me know in the comments below!

I know, I know. This week’s topic seems completely random but truth be told, I had quite some fun making it!

Top 10 Characters to be With on a Deserted Island:

1. Sturmhond (The Grisha trilogy by Leigh Bardugo)
A good view, genius mind and entertaining too. With Sturmhond, we’ll not just survive, we’ll start a whole new civilization on the deserted island that we can govern together. Yes, NIKOLENA FOREVER. (Don’t judge, I know I’m not the only one out there who ships themselves with fictional characters.)

2. Chaol Westfall (Throne of Glass series by Sarah J. Maas)
Water? Air? Food? Nah, I can survive feasting my eyes on Chaol alone. But realistically speaking, I trust he knows more than a thing or two about surviving in an uncivilized area so we won’t be dying anytime soon. And it’s Chaol, I will always choose him. (wink, wink)

3. Cassiopeia Sullivan AKA Cassie (The 5th Wave by Rick Yancey)
Anyone who has read The 5th Wave would know why I picked her. Want to survive? Stick with a survivor. And there are few better at staying alive than Cassie. END_OF_DOCUMENT_TOKEN_TO_BE_REPLACED

Wish I could experience this all over again 🥹
miam miam!
film dump ft. default ✌🏻
“Three years with the three of us! You, me and the Holy Spirit 😌” — Ray
Loading Comments...