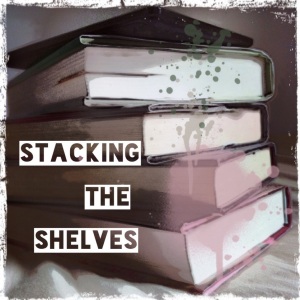 Stacking the Shelves is hosted at Tynga’s Reviews where all the books we got recently would be featured – both physical and digital.

This week, we’re featuring both JZ and Adelena’s haul from the past 2 weeks so prepare for a (relatively) big one!

I decided to get Steelheart as Kelly from Effortlessly Reading was strongly recommending it in her review of the book. Since the book was only SGD$8, I decided – why not give it a shot?

This is what Happy Looks Like is by the author of The Statistical Probability of Love at First Sight (which I thoroughly enjoyed), so I’m hoping that I’ll enjoy this book just as much!

The Collector was bought on impulse as Adel had mentioned how it was a fun and hilarious read at the book fair. As I was in the mood to spend on books, I decided to get it. I’m actually pretty excited to start reading it! 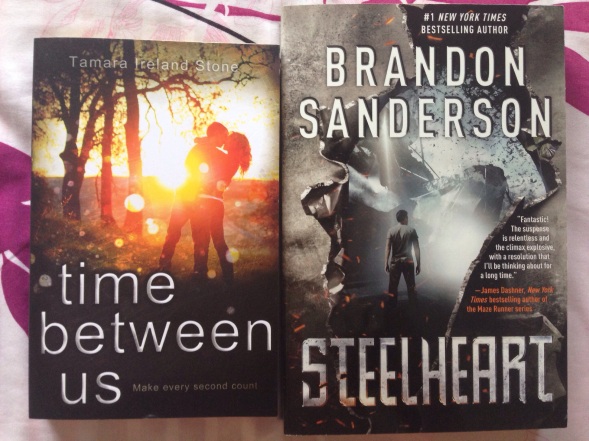 Time Between Us and Steelheart were both books I picked out at a book sale last Friday, it was hosted by the same bookstore (MPH) as the sale I went to back in January (click here for the STS post with my haul from then). Unfortunately, I only found 2 books I was interested in compared to the whooping 6 I found previously.

Oh well. At least my library haul makes up for that! Into the Still Blue and The Assassin’s Blade! I’m pretty excited for the former but the latter… that one, I was dying to get my hands on! Though there won’t be any Chaolaena action (cries) in the prequel novellas, I’m still completely hyped up to take a look at Celaena’s life before Endovier. Oh, and yes, I’ve already read the first novella, The Assassin and the Pirate Lord and actually have the digital collection of all 5 novellas. However, there’s something about a physical book that’s way more enticing. Moreover, this compilation includes another short story involving Celaena, The Assassin and the Healer, which I don’t have in ebook format.

What books have you been stacking your shelves with this week?